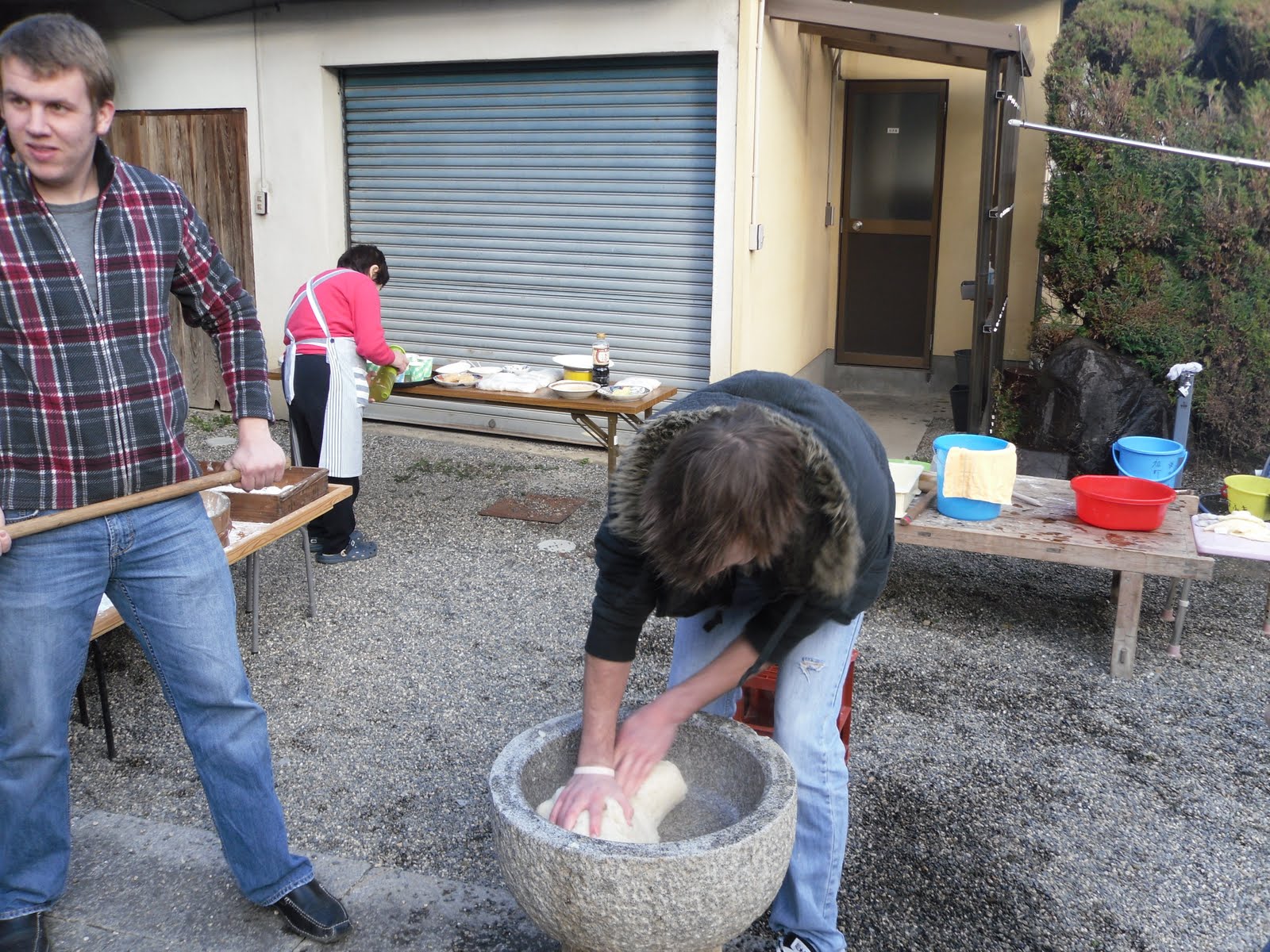 All the things that I haven't been telling you about, plus I learned how to post pictures!

I'm back! Already! And this time, I am not grumpy, but happy. Now I am going to proceed to cram as many secrets about my life in Japan as possible into this one blog all the while posting pictures and videos (yeah I learned how to post those too, but I decided the title would be to long if I wrote that also.)
Secret one. There is a secret eating style passed down from generation to generation that is followed rigorously here in Japan. It is the art of when and when not to use chopsticks. For about 90 percent of food here, you use chopsticks, and then right when you think you are safe, you see the rice in the bowl and you are breaking your wooden chopsticks in two getting ready to eat, they stop you and tell you that you have to use a spoon. The Japanese like curry with rice alot. It is everywhere and it is pretty good. However, you have to eat it with a spoon. If you try to eat chopsticks they will not let you eat. They won't get angry at you, the just won't let you eat your food. Its the most agitating thing ever, but Japanese people consider curry rice inedible via chopsticks.
Example of a Meal you Cannot Eat with Chopsticks: 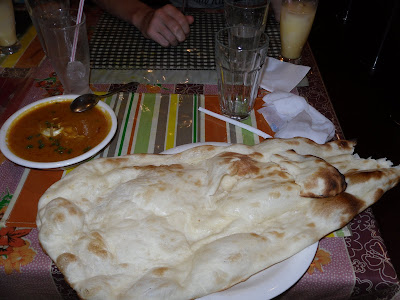 That restaurant is awesome by the way. Unlimited naan, but one is more than you can eat anyways so it is really just a trap! Just kidding.
Secret two. Some times your food moves in Japan.
Secret three. Deer here will kill you for a deer biscuit.
And here is a brief summary of my day:
I got up this morning at 9:00 am after having walked way the hell into the middle of nowhere and then back (fortunately we caught the train on the way back) and not getting home until 2:00. I found out quickly that my host sisters softball game was actually at 1:00 and not 11:00 so I had actually gotten up two hours early. Fortunately, my memory had turned back on by the time I digested all of that and I realized I had to do laundry so I did that instead of going back to sleep. Then I took a shower, got all prettied up and then got in the car like I always do, on the left side in the front, only to realize that the steering wheel was on the wrong side of the car. Some one moved it apparently, but I went with it because I'm not allowed to drive in Japan anyways. We drove around town for a while before coming to this really long park area along a river and after not being able to find an entrance we decided to drive down what looked like a bike path, but since we are in Japan there really is no difference between a bike path and a road so it was ok. Finally we got to where we were supposed to be and I got out of the car and helped my host mom carry the cooler she had like the good host son that I am. After we arrived on site, I realized pretty quickly that I was the only foreigner at this Softball tournament and I became pretty popular pretty quick because of it. I started my interaction with the community first by playing the elevator game, aka pick the kid up off the ground and put him as high into the air as possible. Then we played the "How much English/Japanese do you speak game" which only got me cries of amazement whenever I told them I weight 100 kg, which is true. After that I was introduced to an English teacher that actually teaches English to my youngest host sister (kinda dangerous cause I always tell them that the English in her homework is really weird). She actually spoke perfect English and we talked the whole time back and forth in English and Japanese. Then the game ended and we headed back home. It was raining at the time so I was a bit grumpy about the thought of my clothes hanging out to dry getting rained on. It hadn't rained though by our house so I was ok. Then I went and played catch with my host sister for a while, then watched her practice pitching with my host mom. She has one hell of an arm! Then my host sisters and I made curry together, which is really just meat, potatoes, carrots, lots of onions and a special seasoning brick (I kid you not) that you dump into it with water. Super easy, and delicious. While we were waiting to finish, I got my butt kicked in Wii Sports and then finally got to eat which made everything better.
That about raps it up!
Later.
Posted by Jake at 3:51 AM

Blogs of Other Kansai Gaidai Students